The History of the Founding of Zion Evangelical Lutheran Church
Freeland, Michigan – 1931

Early in the year of 1931, a group of Lutheran Christians found themselves no longer members of the congregation which for many years had been their church home. By a decree of the Pastor and congregation, these same individuals were requested to withdraw, with reluctance they complied.

For some weeks they visited various neighboring Lutheran churches, some going as far as Saginaw. They were, however, not at all content with such a status of church life. Having been informed that there was an empty church building in the town of Freeland, the leading spirits among them determined to assemble there for worship, with the ultimate (idea) of establishing a congregation.

After the services of Rev. William Grimm had been procured, they gathered for worship for the first time (in March of 1931). This marked the beginning of Lutheran Worship in Freeland. A meeting was called for the afternoon. Herbert Stark and Simon Guettler were named chairman and secretary, respectively. At this meeting, at which no mention of the recent unpleasant experiences (were) made, it was resolved to meet for service the following Sunday at two o’clock, this service to be conducted by Rev. Grimm in the Freeland Congregational Church. Ernest Hahn and Arthur Weick were named deacons.

At a later meeting, articles one and two of the constitution of St. Matthew Lutheran Church of Tittabawassee Township, were adopted as a provisional form of government.

At a meeting held on April 19th., the following men were elected as the first regular officers of the congregation: Herbert Stark president; Simon Guettler, secretary; George Zeilinger, treasurer; George Ballien and Mike Scherzer, trustees; Ernest Hahn and Arthur Weick, deacons. The trustees were instructed to inquire concerning the ownership of the property which was then serving as a place of worship. It was decided to hold a Communion Service on Pentecost, the first communion service held in the congregation.

A committee of five was appointed in September 1931 to work out a constitution suitable to all the needs of the congregation. Simon Guettler, George Zeilinger, George Ballien, Arthur Weick, and Ernest Hahn comprised the committee. This committee presented the constitution of Zion Lutheran Church of Saginaw as a model and a guide. From this time forth the congregation was known as Zion Lutheran Church. Some of the points contained in the constitution submitted were rejected and others altered.

Rev. Grimm was then asked to write a constitution for publication in English and German, this to be submitted to the congregation for approval before it should be published.

At a meeting held on April 4th. (1932), it was voted to instruct the council to assemble in order to consider the possibility and advisability of synodical affiliation. (During a meeting on April 10th.) it was voted to seek synodical affiliation. A committee consisting of Charles Spindler, Herman Rhode and Herbert Stark, was named to learn if the congregation were in a position to realize such a connection. As a result of the investigation of the committee, Rev. A.H. Killmer and Rev. F.C. Harms of the American Lutheran Church, were present at a meeting of the congregation held on April 22nd. They made clear to those who had assembled, the affairs of their synodical body, pointing out that all property would remain with the original owners, should the congregation eventually unite with the American Lutheran Church. The congregation was further advised concerning certain points on the constitution which needed altering and that lodge members could be received as long as they vowed allegiance to God’s Holy Word. For period of serveral months, Rev. August F. Blobaum and Saginaw pastors of the American Lutheran Church , served the congregation.

At a meeting conducted by Rev. F.C. Harms, following the service on July 3rd., it was voted to join the American Lutheran Church. Rev. August F. Blobaum of Rhodes was called as pastor. He was installed on October 23, 1932 by Rev. C. F. Miller. assisted by Rev. A.H. Killmer and Rev. H.W. Disbro, the latter preaching the sermon.

In a meeting held on February 19, 1933, it was voted to accept the offer of the Congregational Church Conference to buy its property. This deal did not go through. In a meeting held on September 17th, Christ Mehl and Charles Spindler were authorized to purchase two lots… They were purchased on October 12, 1933.

An offer to buy a church building at Hubbard was considered but later rejected. In October 1933, the constitution which now governs the congregation was adopted.

As the two lots had been purchased, the plans for a new church building were laid. In the period of time which elapsed between the purchase of the above mentioned property and the completion of the new church, the congregation worshipped in the KOTM (Knights of the Macabes) hall in Freeland.

In a meeting held in June, on the 29th., it was resolved to begin the erection of the church in August. The building committee, appointed in this same meeting consisted of Arthur Weick, chairman; Charles Spindler, William Ballien, George Ballien, Mike Scherzer, and Christ Mehl. Ernest Hahn was appointed treasurer of the building fund. It was indeed a joyous August morning, when the men of the congregation gthered to begin work towards the proposed church. It was the privilege of Chairman Arthur Weick to break ground for the church to be by turning over the first furrow.

A new chapter in the history of the congregation began when on December 9, 1934, Otto Weiss was installed as its first resident pastor. He was inducted into office by Rev. August Blobaum, the retiring pastor, who was assisted by Rev. C.F. Miller and Rev. A.H. Killmer. Immediately following the installation service, the cornerstone to the new church was appropriately laid by the new pastor, assisted by Rec. F.C. Harms and Rev. H. Knauer. The following items were placed in the cornerstone: a Bible, a Catechism, a Gesangbuch, an English Hymnal, a copy of the “Standard”, a copy of the Saginaw Daily News for December 8, 1934, a copy of the constitution, a brief history of the congregation, names of the members of the building committee, name of the builder, names of the communicant members, a penny, a nickel, a dime, a quarter, a half-dollar, and a dollar bill.

At a meeting of the congregation held in April, it was resolved to procure the Common Service in pamphlet form for use in English service. It was used for the first time on July 14th.

The day which all the labors and efforts of the members of the congregation had been zealously and faithfully directed, came, when on the afternoon of June 23rd (1935) the new house of worship was formally dedicated. After an impressive procession in which the pastors of the American Lutheran Church of the Saginaw area participated, the building with all that pertained thereto was appropriately consecrated to the Glory of the Almighty and the service of the congregation. Rev. A.H. Killmer then preached an edifying and thank-provoking sermon in the German language. Rev. H.W. Disbro then preached in English, a sermon pleading for confessional and unswerving Lutheranism. Every soul whose name was inscribed on the roster of the congregation, was moved to give heart-deep thanks to Him who made the fulfillment of his fondest dream possible. “Soli Deo Gloria” lingered on the lips of all who truly entered into the spirit of that memorial day.

Excerpts reprinted from the Annals of the Congregation

Sign up to receive email updates and to hear about our latest adventures!

We won't sell your email or send you spam. 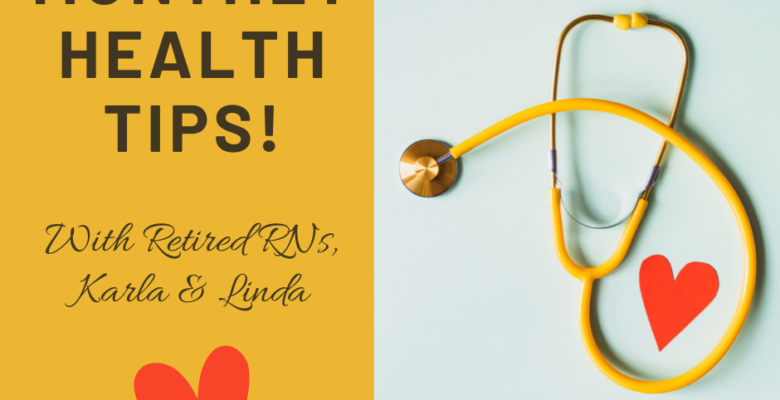